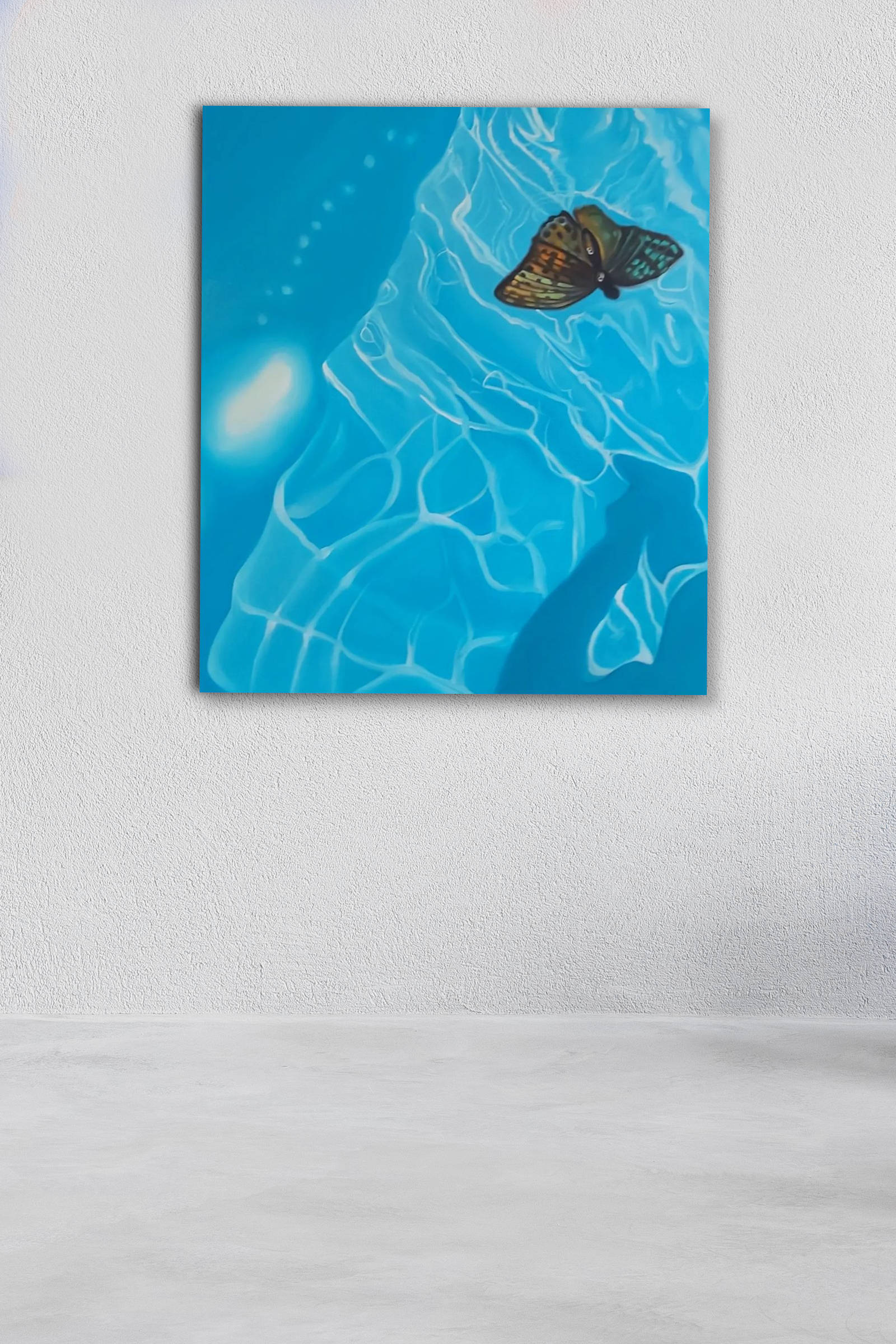 LOUISE DE BUCK, based in Brussels, finds her inspiration in postapocalyptic films from the 80’s and 90’s and in horror and mysterious movies soundtracks. This component is evident in De Buck’s works, which often depict female subjects mostly represented naked and with intriguing and mysterious looks. The female figures that Louise De Buck depicts reflect her personality and her image, almost as if they
were all self-portraits that, piece by piece, reveal something of her essence.